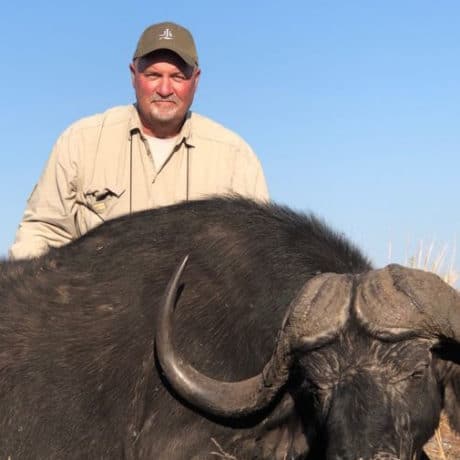 Dave Rorem was born and raised in West Central Minnesota where as a youth he quickly fell in love with the outdoors. Dave discovered his passion for working with dogs at the young age of seven, a passion that would lead to a career as a renowned trainer.  As a young man, Dave spent his free time hunting and fishing in the Lac Qui Parle waterfowl area and the pothole region of western Minnesota.  In 1973 Dave took a journey to Alaska where he would spend a year exploring the last great wilderness.  The following year he returned to his roots and played football while attending the University of North Dakota where he majored in Wildlife Management. In 1977 Dave and his wife Paulette founded Rorem Retrievers.  Later that same year he was hired as a Minnesota Conservation Officer and his twofold career in the outdoors was officially begun.  In 1978 Dave and Paulette moved to International Falls, Minnesota where he would serve honorably as a Conservation Officer for 27 years while continuing to run the kennel with the help of Paulette and their two children.

Now retired from public service Dave and Paulette continue to operate Rorem Retrievers.  Dave has competed all over North America with more than 100 field champions and nine National Championships in the US and Canada to his credit.  Dave’s work in the outdoors has allowed him some tremendous hunting opportunities.  He has hunted all over North America including 18 states and six Canadian Provinces.  In addition, Dave is particularly fond of and has made multiple trips to hunt Africa.  Dave admits hunting northern whitetails might be the pinnacle of his hunting pursuits, but chasing Kudu ranks right up there.

For more than 20 years Dave has been an official measurer for Boone and Crockett as well as Pope and Young.  He is a life member of Dallas Safari Club, a life member of the NRA, and a member of SCI International and the RMEF

We are honored to have Dave as part of our team.  His relentless pursuit of excellence combined with his vast experience makes him a tremendous resource.  His clients will be quick to agree, his down-home demeanor, along with his honest and straight forward approach, make him a great guy to be around.