This Alaska/Yukon moose hunt takes place in a massive area of the Yukon encompassing over 2.5 million acres. This area boasts the highest population of Alaska/Yukon moose in the Yukon. This outfitter maintains more than twenty established camps in this area. Many are cabins, in soem areas wall tents are used. Some hunts use boats as a primary mode of transportation while others are horseback based. This concession provides a unique, remote hunting experience with large isolated wilderness regions. There is no road or ATV access. However these high country often referred to as “old man hunts” as much of the terrain is not extreme and the horses can be taken to the tops of several mountains where you will will be hunting at elevations of 4000 – 7000 ft. Yukon moose hunts begin the last week of August. At this time the bulls are at higher elevations where air temperatures are cooler and timber cover is less dense. On the horseback moose hunts you will ride daily from camp to glass for trophy bulls as they browse and bed along the timberline and open meadows. Once a suitable moose is spotted the hunter and guide stalk to within range. By mid September the bulls will respond to some moose calling tactics. If horseback is not preferred you can opt for a boat based hunts utilizing the vast rivers and lakes in the area. These hunts run from mid September to early October. This is the prime rut period for the Alaska/Yukon moose in the area. These hunts include boat travel along the shoreline and short walks into marshy and open areas along the watercourses. Several calling setups are done in attempt to draw a large bull from the heavy cover into suitable shooting range. Both of these Yukon moose hunting trips are 12 days in length with 10 full days of hunting, and offer great opportunities for hunting other species including caribou, sheep, and grizzly on a trophy fee basis. Point of arrival is Whitehorse. This Alaska/Yukon Moose hunt is an “all-inclusive” package. Your hunt costs includes all licenses, charter flights, and taxes. 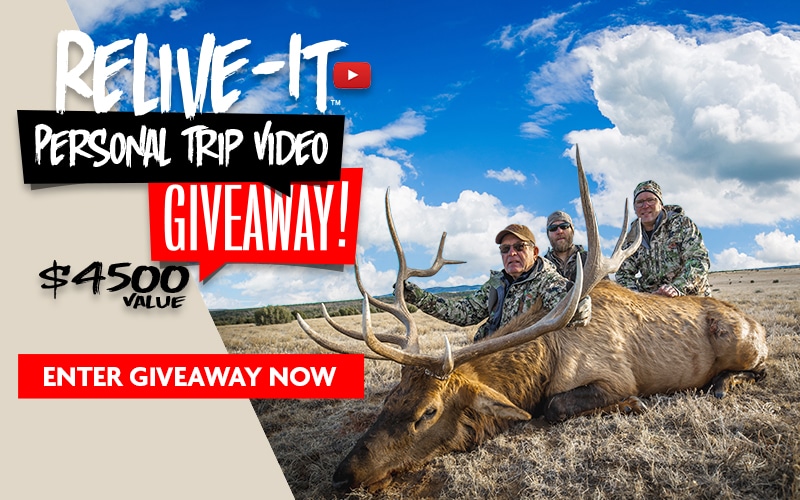